Where to find Sallie Goetsch (rhymes with 'sketch')

About Sallie Goetsch and Rhymes with Sketch 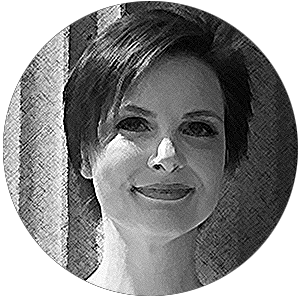 I was born in the Summer of Love and trained to be a classical scholar. After years of hearing people mispronounce my name, I learned to put "Rhymes with Sketch" after it in written communications. I've been online since 1985, when I was an undergraduate at Brown.

My multiple business personality disorder began in 2002, when I first became self-employed. 2005 was a big year for me: I started blogging, discovered podcasting, and had my first encounter with WordPress.

Where the Action Is 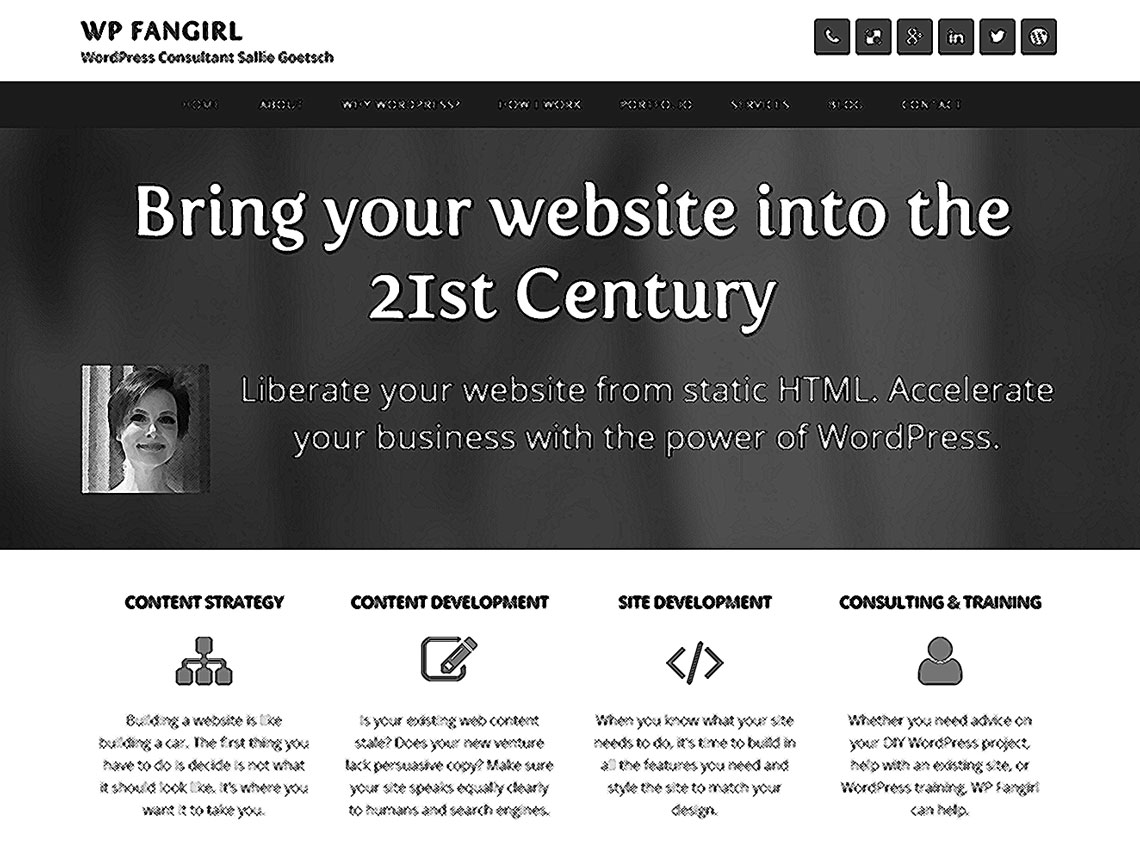 WP Fangirl is my main business site. This is where you'll find my WordPress consulting services, my portfolio, and occasional tutorials.

END_OF_DOCUMENT_TOKEN_TO_BE_REPLACED 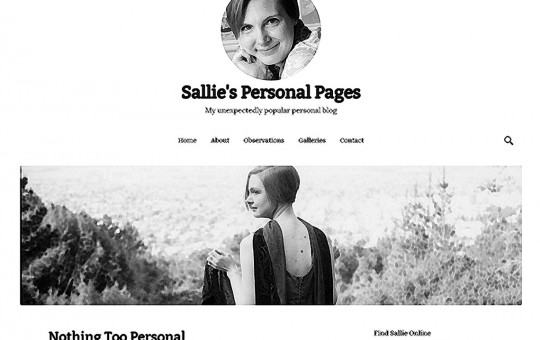 This is where I blog and post photos. Because of the controversial posts about vaping and politics, the personal site actually gets more visitors than the business site.

END_OF_DOCUMENT_TOKEN_TO_BE_REPLACED 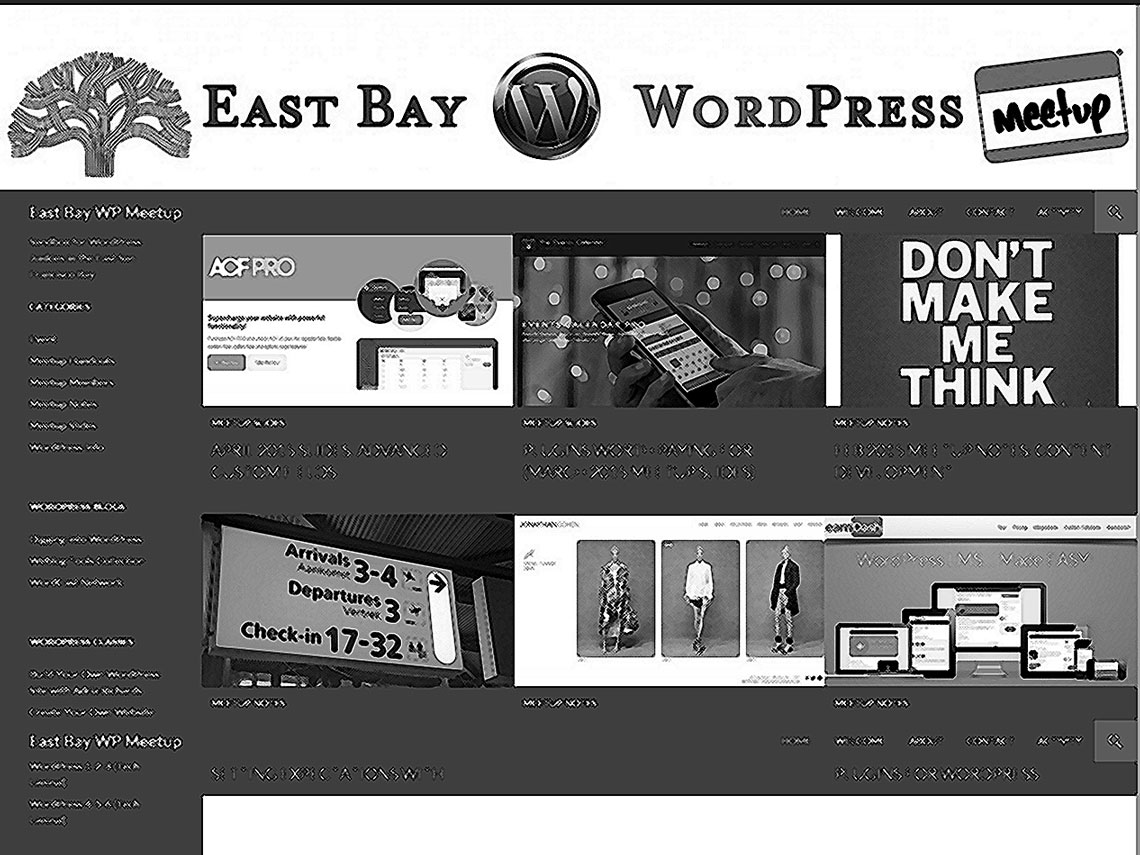 I've been the organizer of the East Bay WordPress meetup since 2009. We meet from 1-3 p.m. on the third Sunday of every month at Port Workspaces in Oakland.

END_OF_DOCUMENT_TOKEN_TO_BE_REPLACED

FileSlinger was my first business: clerical and computer support for small businesses.

I started writing the FileSlinger Backup Reminder as an email newsletter in 2003. In 2005 I converted it to a blog. I published weekly posts on backup between then and 2011.

The site is still available as an archive, but since the focus of my business moved away from tech support, I couldn't justify putting time into it.

END_OF_DOCUMENT_TOKEN_TO_BE_REPLACED

The Podcast Asylum started as a joke on the FIR podcast, and became an informal consulting consortium and a place to collect podcast-related syndromes.

This site started as a static site with some dynamic content generated by WordPress; somewhere in my copious spare time I will convert it entirely to WordPress.

Since podcasting is trendy again, this site may see more action soon.

END_OF_DOCUMENT_TOKEN_TO_BE_REPLACED

"FileSlinger" wasn't the right name for a ghostwriting and copywriting business, so I created The Author-izer in 2007.

I still do writing work, mainly web content for WordPress clients, but I haven't posted anything new on the Author-izer site for a while.

I did manage to update it from the ancient Artisteer-generated theme to a responsive theme in 2014.